You are here: Home / About / Maria Bagby

During my career in education, I have seen the need to provide instruction for those
who don’t fit the traditional school model. 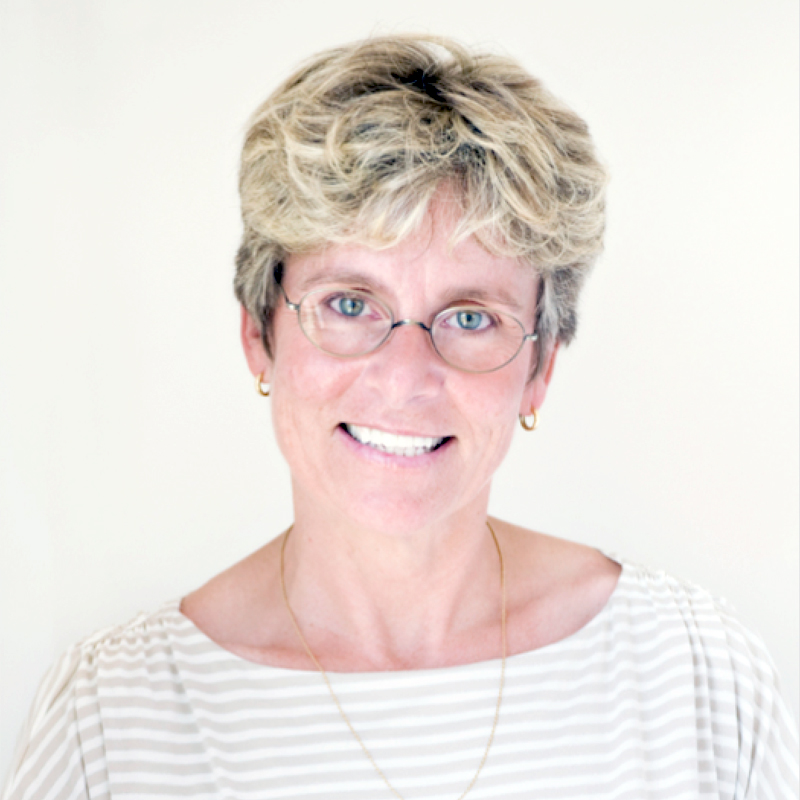 Maria began her career as a kindergarten teacher while she earned her first MA degree (Early Childhood Psychology) from the University of New Mexico in Albuquerque.  She earned her second MA degree (Reading) in the years she lived as a Dominican Sister in Grand Rapids Michigan. She taught in Catholic schools and also gained experience as a campus minister and jail minister working with incarcerated women who had young children as well as a hospital chaplain during those years.

Missing the west, she moved to the ski-towns in Colorado and returned to the classroom. While she was there she earned her third MA degree (Curriculum and Assessment) and became a National Board Certified Teacher (NBCT). She then worked with the Milken Family Foundation in the development of a teacher excellence program (Teacher Advancement Program) and became a lead national trainer of Mentor and Master Teachers.

Through that experience at the national level, she also had an impact in the development and scoring of the NAEP and then was invited to work in the Unit of Student Assessment at the Colorado Department of Education in Denver.  She was responsible for the development and scoring of the Colorado state test (CSAP) and the professional development of teachers and administrators in how best to prepare for and administer the assessment as well as interpret and communicate test results with parents and communities.

After spending a few years in the city, Maria returned to mountain life near Aspen and went back to the classroom to ensure that she had remained in touch with the realities of teaching and learning at the school level.  She worked as an academic interventionist and Title 1 teacher with the students that 20% group that didn’t have an IEP, but were falling behind their peers. There, she volunteered as a lead community organizer passing a mill levy that helped fund the schools facing budget cuts from the state.  It was at that time that she earned her certification in using the Orton Gillingham methodologies and was trained in all of the Lindamood Bell programs.

Maria’s passion became remediating dyslexia and began her transition into private practice outside of the system of school. That’s when the Therapeutic Literacy Center began to take shape opening as a Boot Camp. She then earned her certification as an Educational Therapist and relocated her practice here to Solana Beach and opened her office in the Del Mar Corporate Center across from the Del Mar Fairgrounds.  Maria has hired and trained the best clinicians to train each client in their underlying learning skills.

Led by her belief that all learning problems are TEMPORARY, she has developed a system to FIX underlying learning skills for students working harder than they should and/or are falling behind:

Maria is a member of the International Dyslexia Association, National Council for Learning Disabilities, and Association for Educational Therapists.

“Through relationships with students and their families, I have been able to instill a belief and confidence that they have the tools for academic success as an independent life-long learner.”